Luminaire - behind the scenes

Share this Facebook Twitter Email
11th October 2013
We will be holding our first Luminaire event at the end of this month. This will mark the first time that visitors will be able to enjoy both the house at night atmospherically lit with candles and soft reflected light and a magical, moonlit journey through the garden. 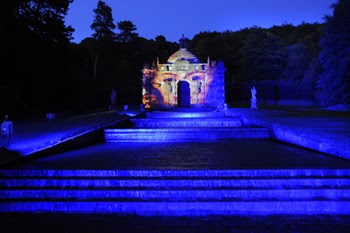 Originally, the idea to light the house and garden came to us after finding an 1843 edition of the Illustrated News London which noted that “the noble cascade was lit up with many coloured fires and the whole extent of the gardens was a blaze of light”. This would have been the work of Joseph Paxton, the head gardener and “horticultural genius” for the 6th Duke of Devonshire. Luminaire will bring back the great extravaganzas of the past and show the house as it was before the age of electricity. 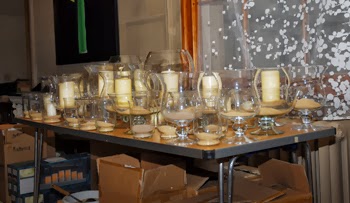 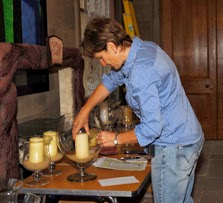 With over 2000 candles in the house and garden, the view is set to be stunning. But please note, most of the candles will be energy-efficient LED candles. Regular candles will be placed in fire-safe areas; we would not want you or the collection to get burnt.

This is an exclusive evening event, allowing visitors to experience the effect candle light has on richly decorated and gilded objects and interiors. Prior to electricity, families would have used candles and fire to both light and heat their houses. 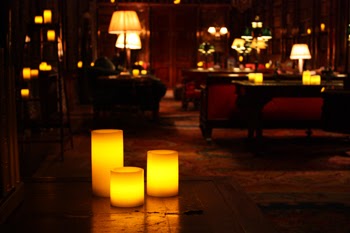 In the 18th century the niceties of rank in the rigid hierarchy of British society were distinguished by the number and type of candle light for a visitor, from the humble tallow to the aristocratic wax candle. Various items from the collection will be also displayed throughout the house including chambersticks and a fire bucket from 1696 in its original location, in the Grotto, where it was one of 20.

The last time the garden was illuminated was for the Coronation in 1953, and it will be truly magical to see thousands of lights in the garden and on the Cascade again. During Luminaire, the illuminated journey through the garden will play out the legend of Artemis, Goddess of the Moon. 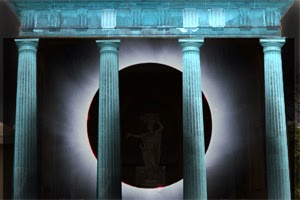 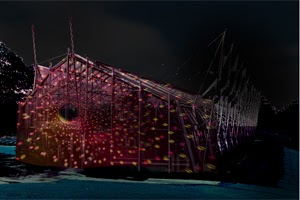 The journey was initially inspired by the painting of Georgiana, the 5th Duchess of Devonshire, as Diana or Cynthia, another of Artemis’ names, which hangs in the South Sketch Gallery at Chatsworth.


We hope to see you for Luminaire!