This month in the archive, I have been cataloguing the personal papers of Spencer Compton Cavendish, 8th Duke of Devonshire. 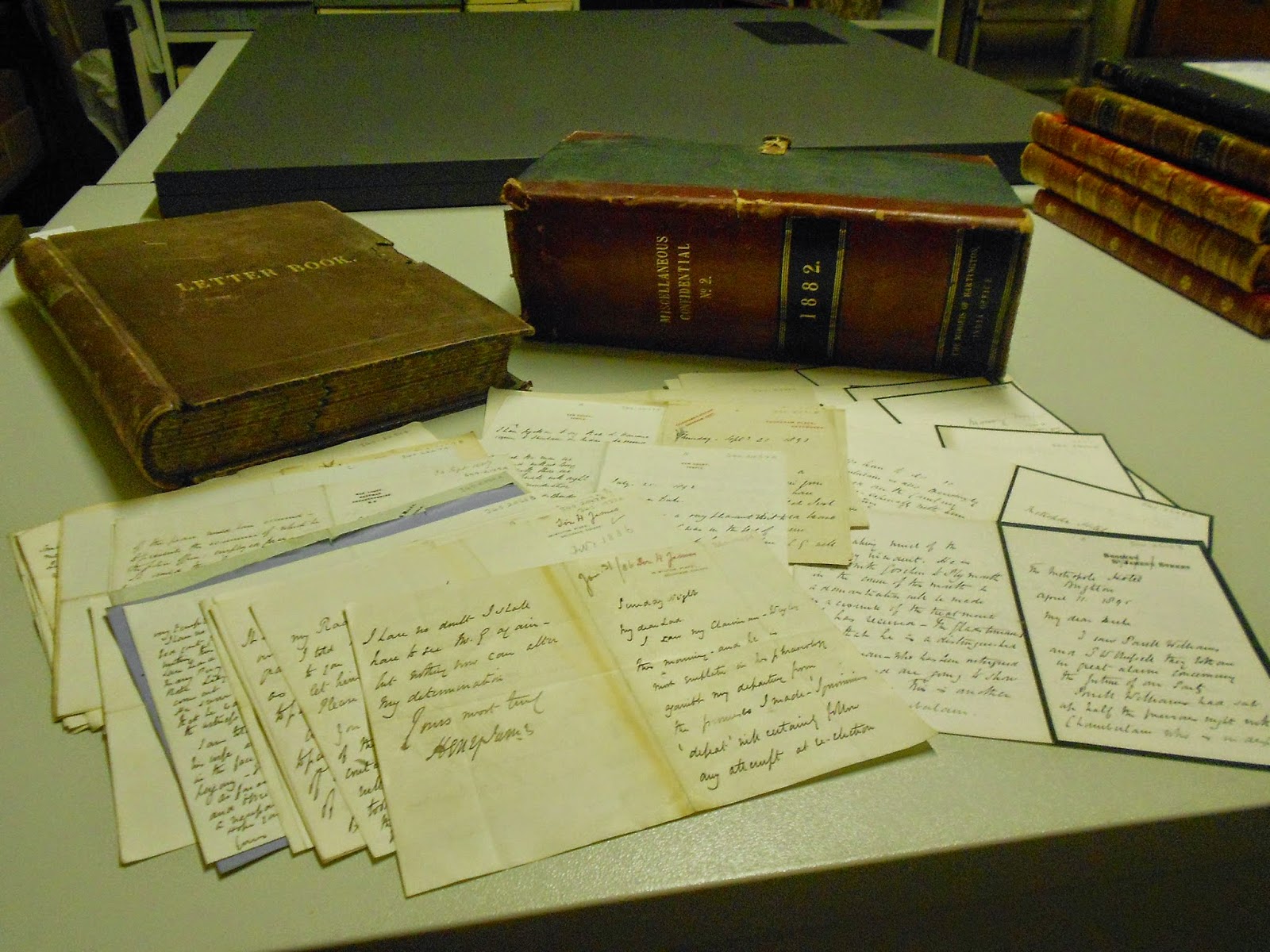 With over 3000 items of correspondence related to the 8th Duke already listed in our archive catalogue, I was surprised to uncover nearly 1000 more letters covering both the Duke’s work in politics, including letters from the Prime Minister William E Gladstone, and personal letters from a variety of family members. 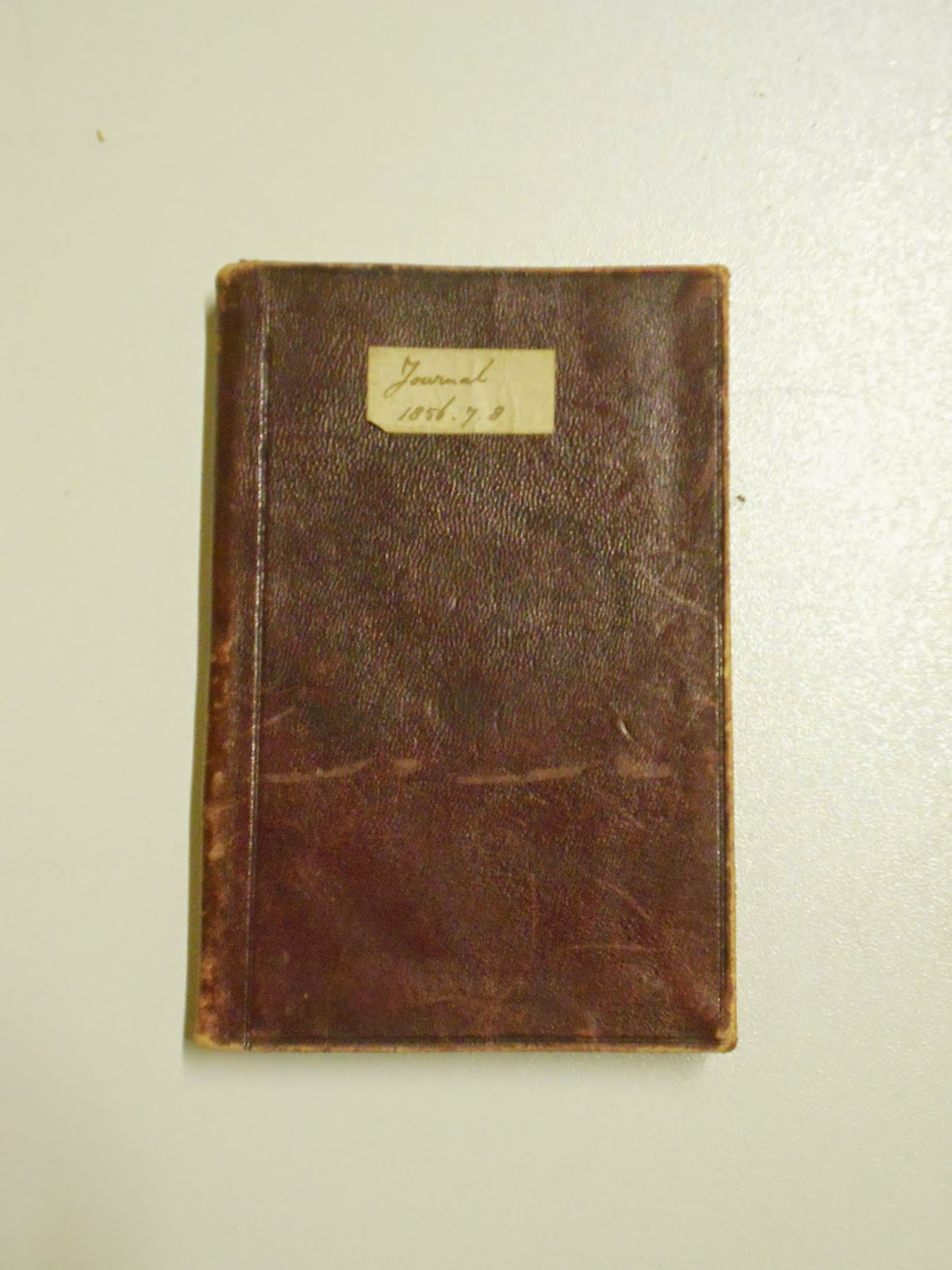 The cataloguing process has also unearthed a journal, kept in the years 1856-1858 by the Marquis of Hartington, as the 8th Duke was styled then. 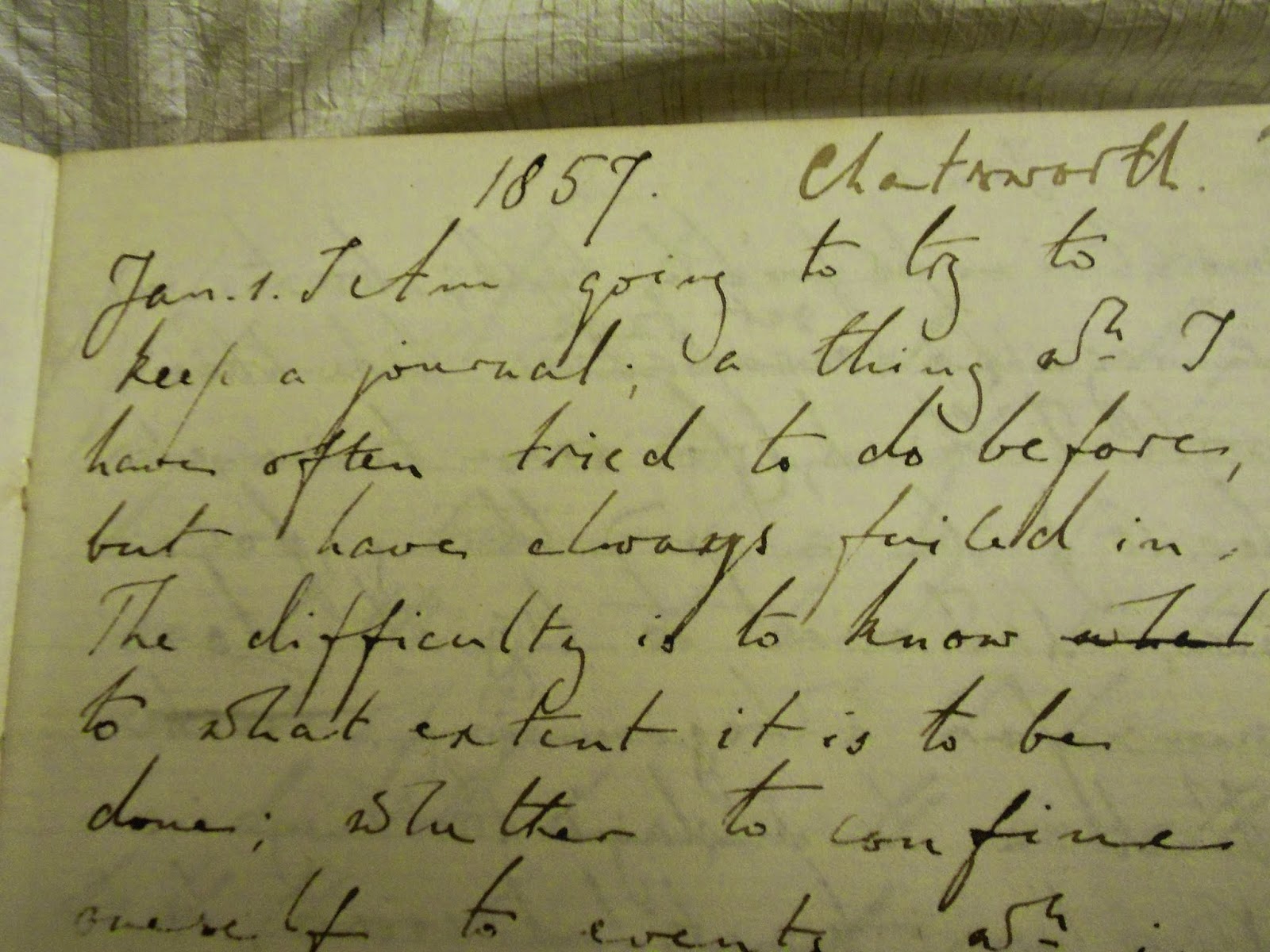 ‘I am going to try to keep a journal; a thing w[hic]h I have often tried to do before, but have always failed in.’ Statement made in January 1857 by Hartington after managing only one month’s worth of entries in 1856!

To begin with, Hartington sticks to his word, with entries in a self-deprecating and honest style that give us an insight into how the eldest son of a Duke would have spent his time. Many early entries describe Hartington joining shooting parties and staying up to the small hours playing whist. 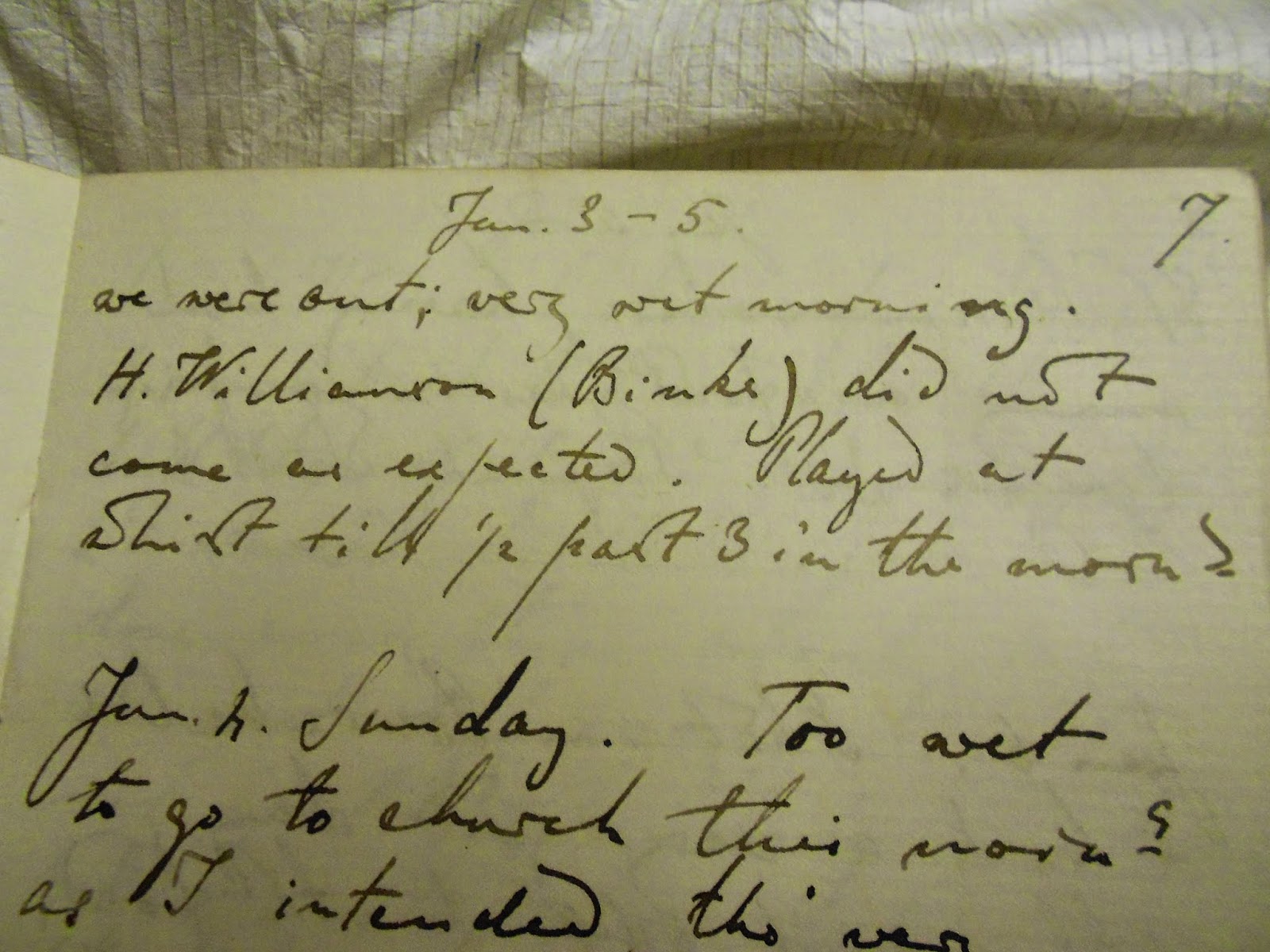 However, we should not assume that this meant he was entirely a man of leisure, as he goes on to detail his election to the North Lancashire Liberal Party. These interesting entries can be viewed alongside accounts, also discovered during the project, from 1857, that show Hartington’s Election expenses. As someone who became one of the most influential political figures of his time, at least one entry in the journal shows that even those at the top did not always get off to the best of starts. Hartington’s entry of March 21st 1857 reveals that he ‘was a good deal bullied by 2 or 3 people’ at one of his political rallies! 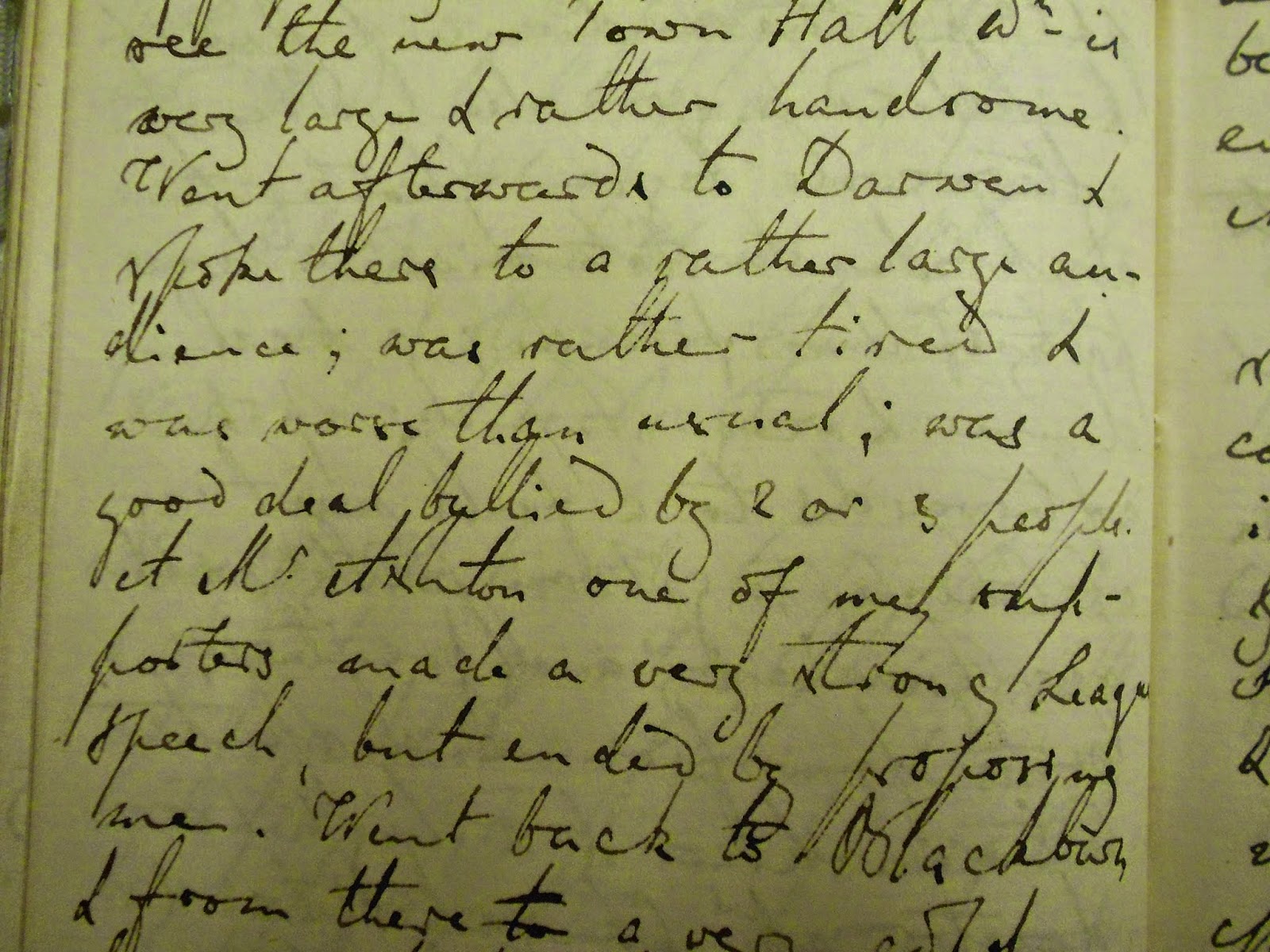 Unfortunately, April 28th 1857 marks the final entry for that year but once again the arrival of January prompts the Duke to write in the journal again. ‘I am going again to try it in a different form. I mean to put down every day in a small diary a note to remember the day by, I shalt only record here the more important events’. 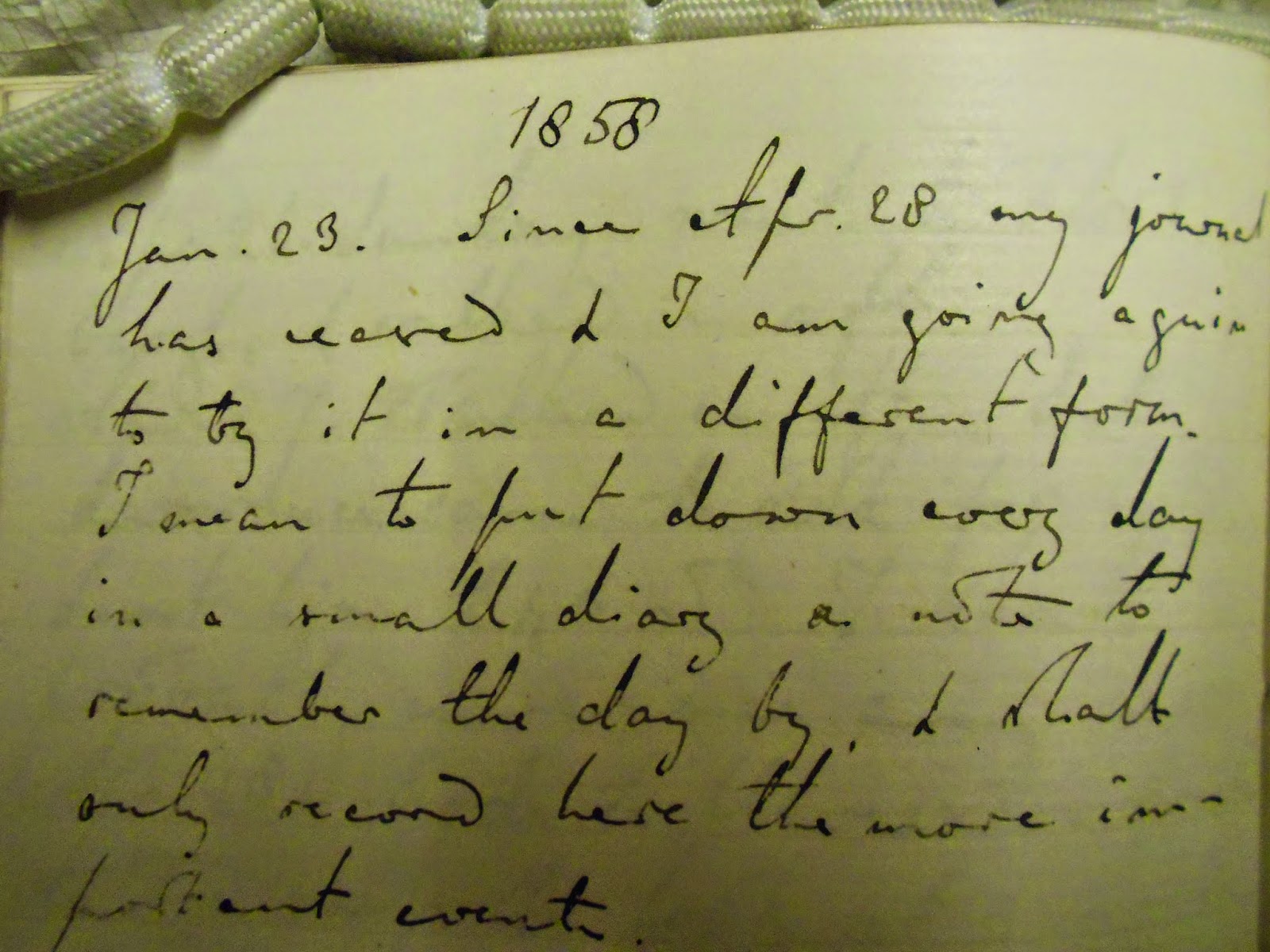 Despite his renewed interest, he could not sustain the effort to keep the journal, and did not get past recording entries for January 1858.

The journal may only partially cover 3 years of the 8th Duke’s life, but the entries give an insight into his thoughts and the events of his life that have the ability to add personality to the accounts and other official papers within the archive.