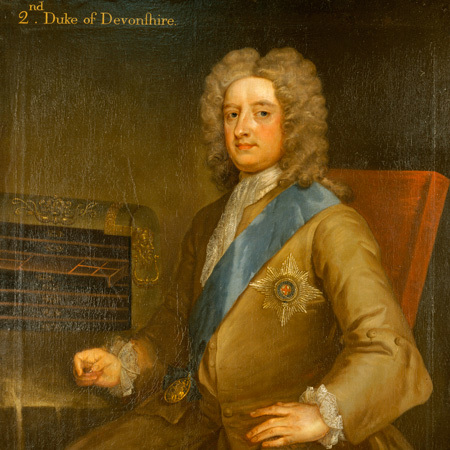 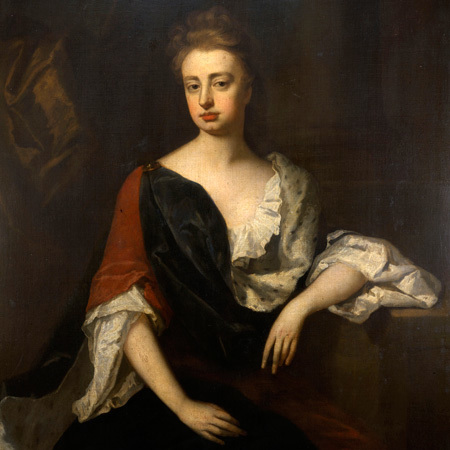 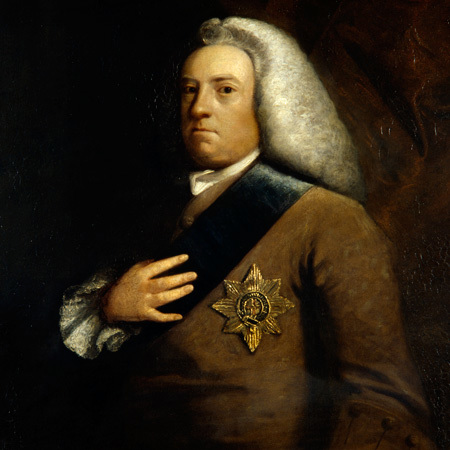 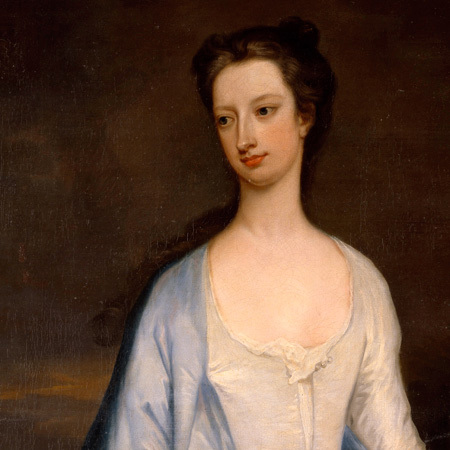 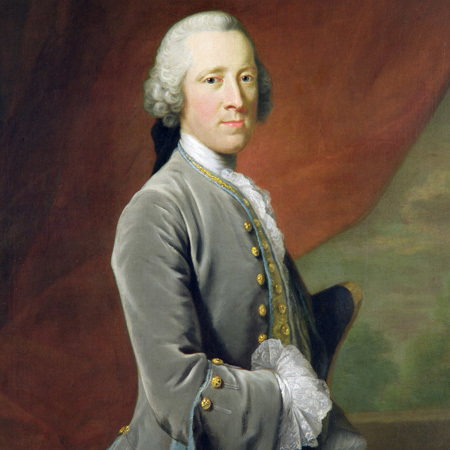 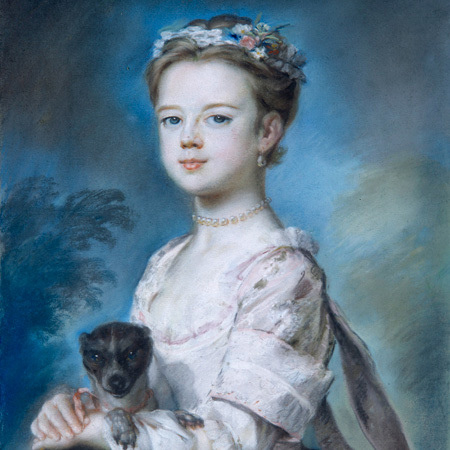 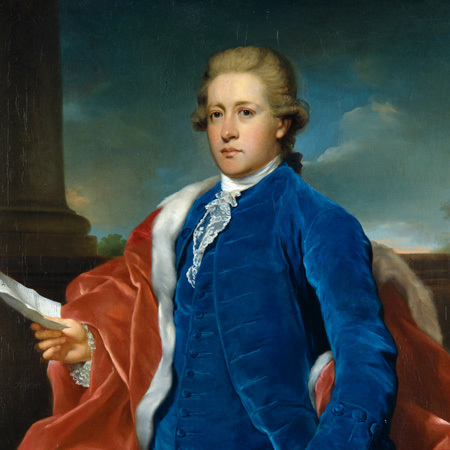 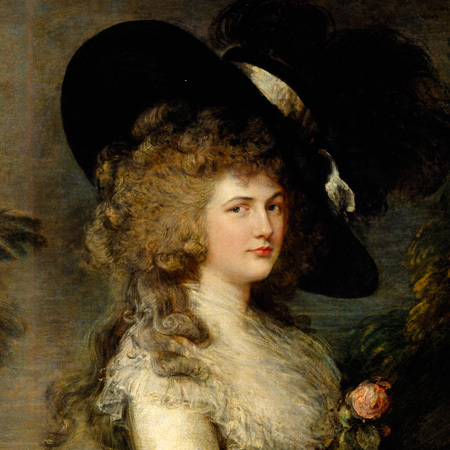 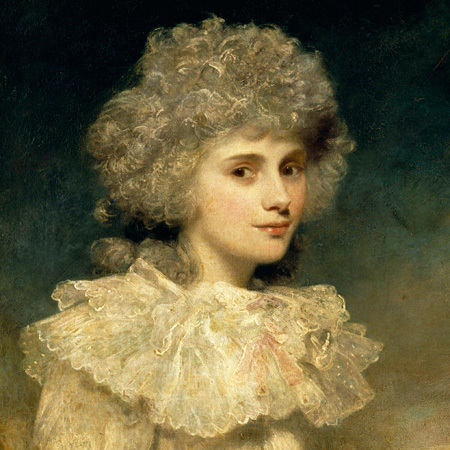 The 2nd Duke of Devonshire was a prominent Whig, and became a member of the Privy Council in 1707, serving as Lord President of the Council on two occasions. He married the Hon. Rachel Russell (1674-1725), daughter of William, Lord Russell in 1688, and together they had five children.

The 2nd Duke made no changes to the house and garden that his father had created at Chatsworth. He was however a connoisseur of the arts, and was responsible for the formation of an outstanding collection which included paintings, Old Master drawings and prints, ancient coins and carved Greek and Roman gems.

The 3rd Duke of Devonshire, like his father, was active in politics, and served for seven years as Lord Lieutenant of Ireland. He was also a Member of Parliament from 1721 until his father's death sent him to the House of Lords in 1729. The Prime Minister Sir Robert Walpole was a friend of his and his father, and the Van Dyck portrait of Arthur Goodwin which hangs in the Great Dining Room at Chatsworth came from Walpole's collection. The 3rd Duke married Catherine Hoskins (d.1777) in 1718, and together they had seven children.

On 16 October 1733, Devonshire House, the London residence of the Dukes of Devonshire, was destroyed by fire. The 3rd Duke commissioned William Kent to rebuild and furnish the house in the Palladian style. Much of the furniture designed by Kent is now at Chatsworth, following the sale and demolition of Devonshire House in 1924.

The 4th Duke of Devonshire was a prominent Whig politician, and served as Lord Lieutenant of Ireland and, briefly, as Prime Minister of England (November 1756-May 1757). In 1748 the Duke married Lady Charlotte Boyle (1731-1754), the only surviving daughter and heiress of the architect and connoisseur 3rd Earl of Burlington. This marriage brought new estates to the Cavendish family, including Lismore Castle in County Waterford in Ireland, Londesborough Hall and Bolton Abbey in Yorkshire, and Burlington House and Chiswick House in London. The inheritance included all of Lord Burlington's architectural books and drawings as well as many paintings and the entire contents of his houses.

At Chatsworth the 4th Duke made great changes to the park and garden. Having decided that the house should be approached from the west, he pulled down the old stables and offices which interrupted with the view on this side, and razed the cottages of Edensor village which were visible from the house. The architect James Paine (c.1716-1789) was commissioned to build new stables, and he also designed a new bridge upstream of the house. Land to the west of the river, including what remained of Edensor village, was enclosed to become the park as it is today. Lancelot (Capability) Brown (1716-1783) was commissioned to replace the 1st Duke's formal garden and park with the natural, romantic look which he had helped bring into fashion.

Although born into a wealthy aristocratic family, the 3rd Earl of Burlington took little interest in the traditional route of politics and instead chose to become a professional architect. He studied the works of Andrea Palladio and Inigo Jones, and advocated a revival of Palladian architecture. Through his studies he formed an important collection of architectural drawings and Inigo Jones masque designs, as well as Old Master paintings and furniture designed by William Kent for Chiswick.

The 5th Duke of Devonshire served as Lord High Treasurer of Ireland and Governor of Cork, and Lord Lieutenant of Derbyshire. He was invited to join the Cabinet three times, but he declined on each occasion.

The 5th Duke married twice, and it is perhaps for his private rather than political life that he is particularly remembered today. In 1774 he married Lady Georgiana Spencer, eldest daughter of the 1st Earl of Spencer, with whom he had three children. Although their marriage was a great dynastic match, their personalities were entirely unsuited. Georgiana was a celebrated beauty and socialite, and took an active role in political campaigning for the Whig party. She formed a close friendship with Lady Elizabeth Foster, which continued despite the fact that Lady Elizabeth became the mistress of the 5th Duke and had two children with him. The family lived together in a sometimes-uneasy ménage à trois until Georgiana's early death at 48 in 1806. Lady Elizabeth subsequently married the 5th Duke in 1809, three years after Georgiana's death.

The Devonshires' principal residence was in London, but when they did come to Chatsworth they filled it with friends and relations. The house was open to the public, and on one day a month dinner was provided for whoever came to visit. John Carr of York (1723-1807) was commissioned by the Duke to redesign the decoration and furnishings of the private drawing rooms of the first floor at Chatsworth, and to build the Crescent in Buxton.

Henry Cavendish was the grandson of William Cavendish, 2nd Duke of Devonshire. He was a distinguished scientist who is particularly noted for the recognition of hydrogen as an element, and was also the first man to determine the density of the earth. Despite his aptitude with science, Cavendish was described by his contemporaries as an eccentric, profoundly shy and asocial.