An action-packed grand ring programme that's always guaranteed to thrill, with stunt teams in the air and on land, dog racing and military bands.

Discover our 2022 programme below. 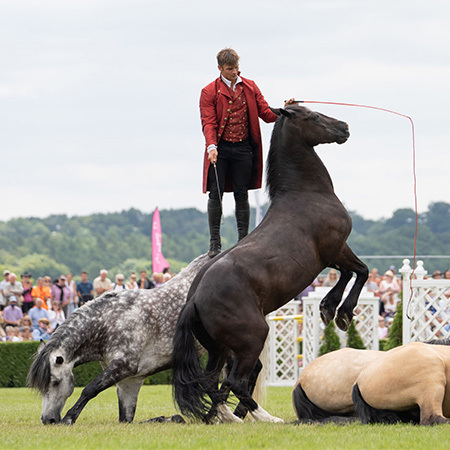 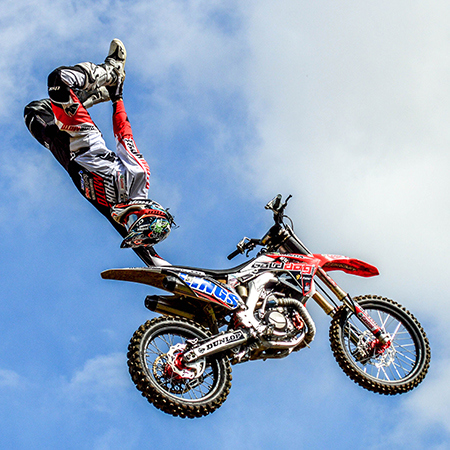 A non-stop show by some of the world's best freestyle motocross riders. 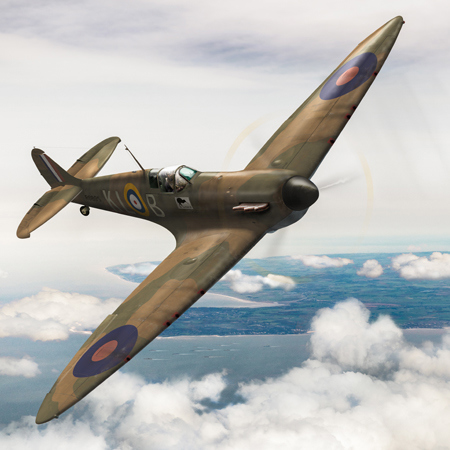 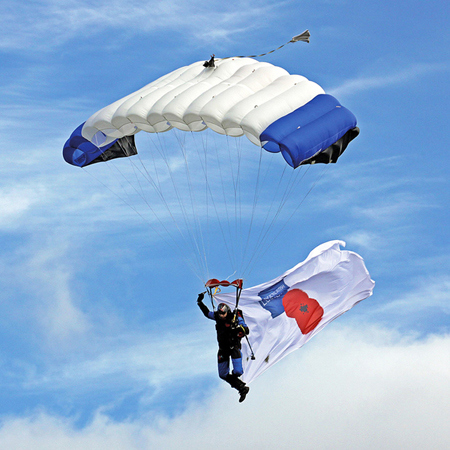 The Parachute Display Team are all serving or former members of the army, who expertly land in the arena with smoke trailing and flags flying. 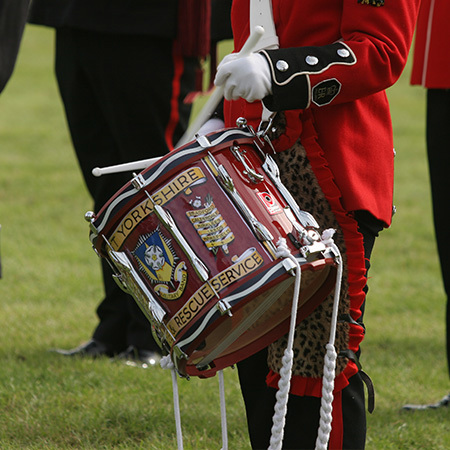 The Massed Band of the Fire & Rescue Service

There are many bands across the country that are proud to represent the fire service, from pipe bands to military bands. We're pleased to be joined by three of these bands at this year's country fair. 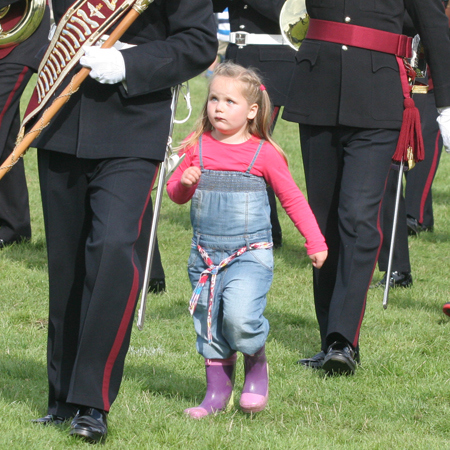 Always a favourite, the children at the Chatsworth Country Fair join one of our military bands for the traditional march past. 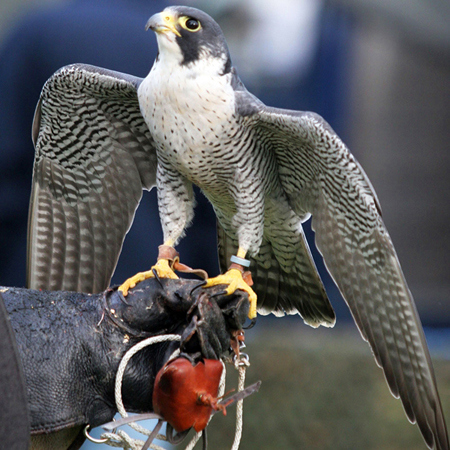 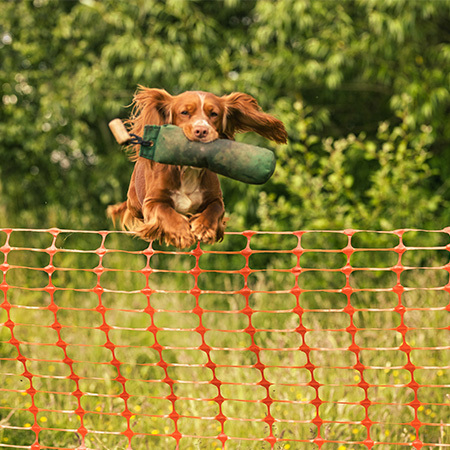 A fun, educational and thrilling display of cocker and springer spaniels, as well as top tips for dog training. 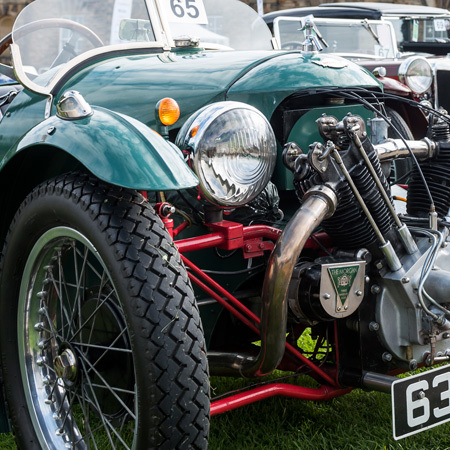 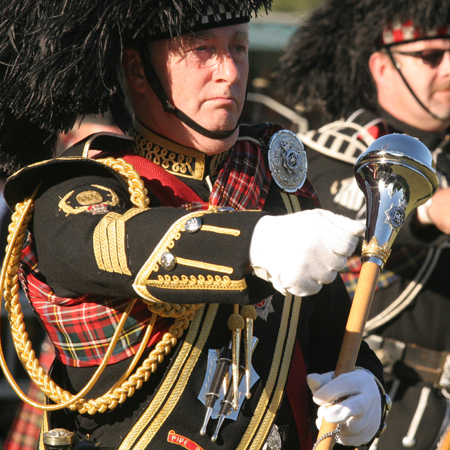 An unforgettable performance and one of the largest gatherings of massed pipe bands. 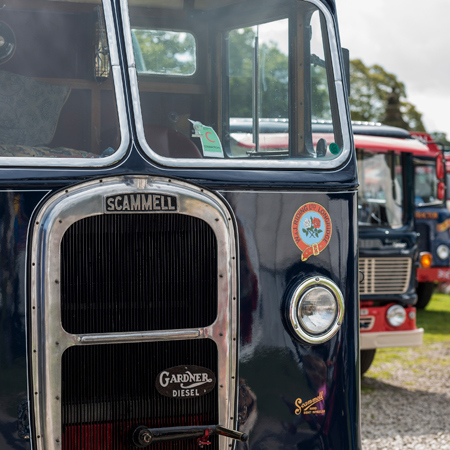 Vintage commercial vehicles from Albion to Morris and many more. 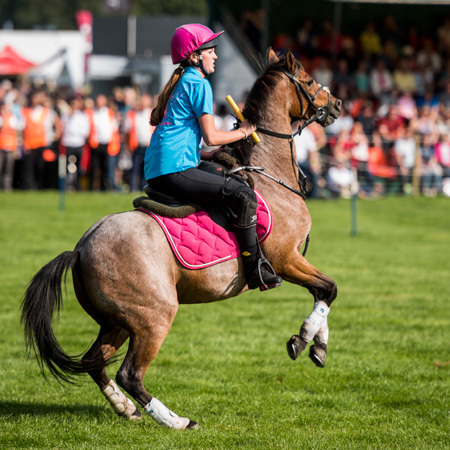 Watch teams of riders compete in a series of high-speed events. 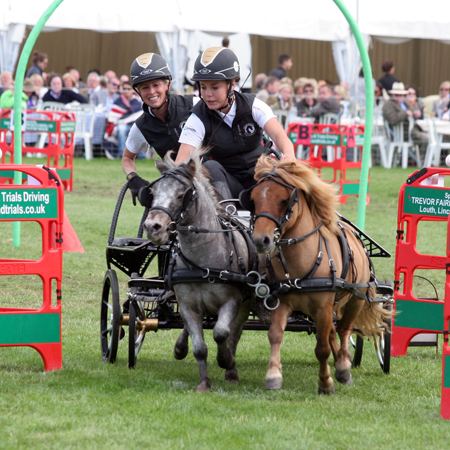 See ponies and their drivers tackle an obstacle course which is made from cones, barriers, flags, arches and ramps all against the clock. 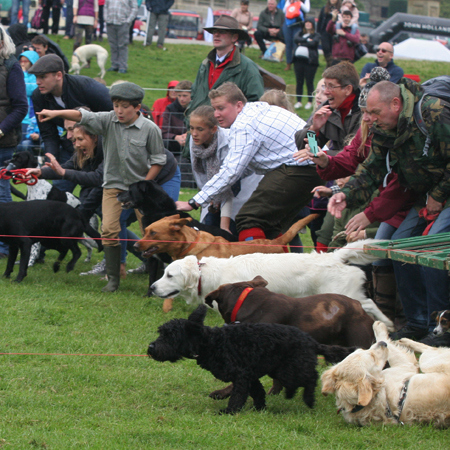 Chaos ensues as up to 100 dogs and their owners race across the arena in pursuit of 'Woger the Wabbit' - come one, come all! 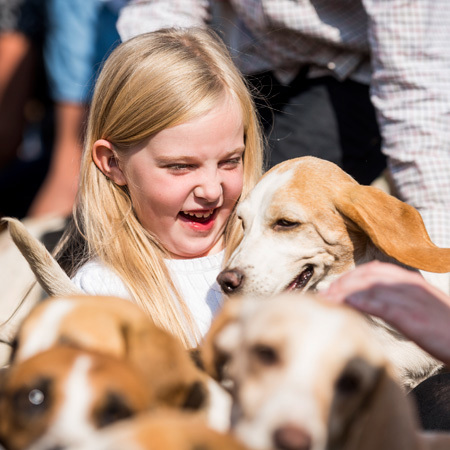 Come and meet the hounds from a local pack of dogs. 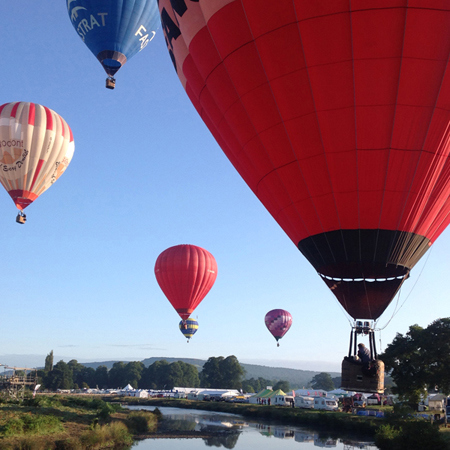 One of the largest ballooning events in the UK after Bristol, with demonstrations of how to inflate a balloon or two in the grand ring. 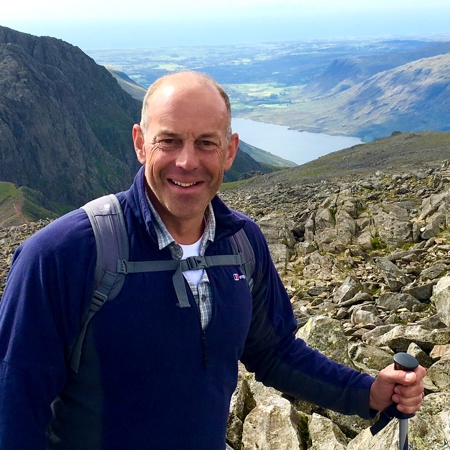 Country Fair President, Phil Spencer, will be welcoming visitors to the Grand Ring at noon on Friday and Saturday.